death as a big, toothy anteater!


a sad little ghost girl who, honestly, could justify a lot more ghost violence, given her backstory!


jokes about useless staff morale campaigns that resonate powerfully with anyone in the medical field (my parents) or in its periphery (my siblings and i)!4

actually, it's the story's setting that stuck with me the most.

i knew hospitals pretty well-- i practically grew up in one. if you're starting to fill in the dots on a very tragic, very Jodi Picoult/Nicholas Sparks "sick kid" backstory, stop immediately-- i was fine. my dad used to take me with him for morning rounds, and i would hang out at the nurse's station or in the medical library drawing and reading and enjoying the kind of quiet you don't get when you have four siblings.5 it was hard for me to think of them as haunted. it was too familiar.

The Kingdom feels, for the most part, like a real place. it wasn't a one to one match with my hometown's band-aid station, but it still had weight, and gravity, and depth. it made me wonder about other places that could be haunted. it made me want to write haunted histories for the places i knew.

i was obsessed with the show, and i couldn't stop talking about it. but no one else seemed to know or care about this four year old, single season show about a ghost girl and a carnivorous anteater. i brought it up to people i knew who had grown up with television and was met with the same distant befuddlement i gave to their 90s cartoon references.6

and finally, if nothing else, the show has an absolute banger of a theme song.

0. the screen captures from this page are all fron Bryant Burnette's blog. you'll find a complete recap of the show there too, as well as the most comprehensive coverage of Stephen King's universe i've ever seen in my life.↩

1. it's... loosely based on a Danish TV series by Lars Von Trier that ran from 1994 to 1997. i've heard it's pretty good! however, it's the ABC version that gave me the Stephen King brainworms i have today, so alas, it gets the lovingly hand-coded web shrine/badly organized essay treatment.↩

2. the Cheerleaders trilogy is obviously the exception here.↩

3. even funnier, given the fact that they share a birthday. two underrated Virgo icons, truly.↩

4. years on, the contemptous snort you can get from saying "Caught Being Successful" within earshot of my father could probaby power a small city.↩

5. if you're wondering how a hospital could possibly be quieter than a home, 1. congratulations on being an only child; 2. stop watching Grey's Anatomy.↩

6. i'm still at least 45% sure that most of the classic Cartoon Network lineup of the 90s is a big practical joke that everyone else has just... really committed to, for some reason. ↩

7. the clown book and all its children will have a page on this site one day too, probably. unfortunately.↩ 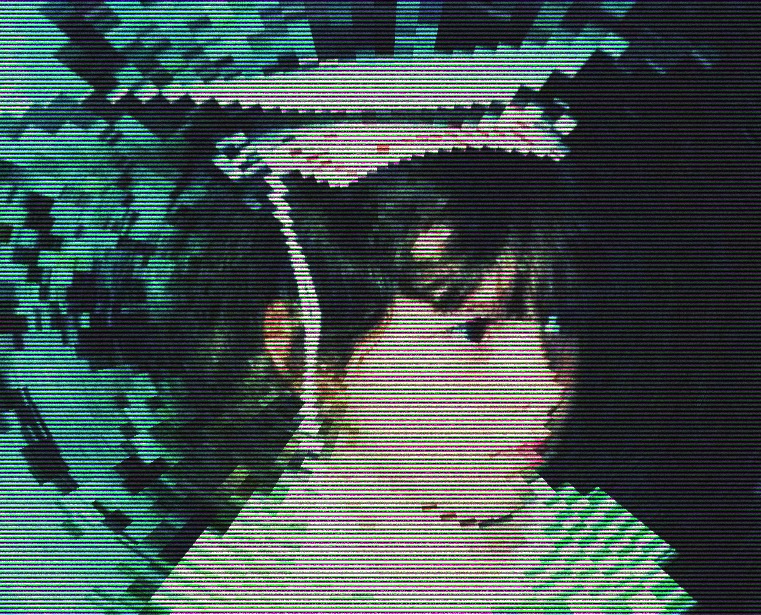 member of the retronauts webring